Pike Place Market is one of Seattle’s most popular tourist destinations and is renowned for its fresh seafood, produce, flowers, and artisan-crafted goods. It also happens to be the location of our flagship Piroshky Piroshky bakery.

On August 17 of this year, Seattle’s Pike Place Market turns 115 years old. In that time, it has grown from just eight farmers independently selling their produce from wagons and carts to a thriving community of over five hundred farmers, craftspeople, buskers, shops, and restaurants. Pike Place Market is now among Seattle’s most popular and recognizable destinations, referred to by many residents as “the soul of Seattle.” In celebration, let’s reflect on the Market’s unique characteristics and history.

Celebrating Pike Place Market begins with recognizing Seattle’s real need for it in 1907. Before then, established local farmers had to use middlemen to distribute their products within the rapidly growing city.

These “commission houses,” many of which were concentrated along Western Avenue, were notoriously deceitful. They would wildly inflate customer prices while aggressively undercutting farmers, cleverly shielding themselves from accountability with elaborate legal fictions. Their dishonesty prompted farmers and customers to petition the Seattle City Council for a change.

That change came in 1907, when Councilman Thomas Revelle introduced an ordinance to establish a farmer’s market along Pike Place, a small street running parallel to Western Avenue just up the hill. It passed, giving farmers the freedom to sell directly to customers; twelve days later, the Pike Place Public Farmer’s Market was officially inaugurated.

“The Market is yours. I dedicate it to you, and may it prove of benefit to you and your children. It is for you to protect, defend, and uphold, and it is for you to see that those who occupy it treat you fairly.”

In the early years, the Seattle ordinance limited Pike Place Market’s hours of operation between 5:00 AM and noon. However, demand for the Market was extraordinary. In 1909, the Athenian (which is a restaurant today) opened as an inn for travelers, making the Market an early destination for tourists.

By 1910, the city doubled the number of vendor stalls and opened the newly constructed “sanitary market,” an area that did not allow horses. Further expansion of buildings and infrastructure would continue until 1922, by which time the Market looked much like it does today.

Pike Place Market has faced several close calls with dissolution or destruction throughout its history. Interestingly, the Great Depression was not among them. In fact, the Market expanded during the 1930s, albeit slowly, by opening a dance hall in the Economy Market Building.

The Market was a critical public resource during the worst of the Depression era and into the 1940s, ensuring that residents retained access to affordable goods and produce despite shortages and rationing.

The first serious threat to Pike Place Market came in December of 1941 when a massive fire gutted the sanitary market. Wartime paranoia prompted an arson investigation, but the cause was never determined. Ultimately, the fire caused over one hundred thousand dollars in damages (over two million in today’s dollars).

A second, even greater threat came shortly thereafter, with the internment of Japanese-Americans. At that time, three-quarters of King County’s produce and half of its milk came from Japanese-American farmers, whose presence at the Market was unmistakable.

Internment, and the difficulty Japanese-Americans experienced re-establishing themselves in its aftermath, brought the Market into a deep decline. The composition of its farmers changed permanently.

It wasn’t until 1963 that Pike Place Market faced a sustained, organized effort to dissolve it entirely. Backed by both the mayor and the city council, several large real estate developers proposed the total demolition of Pike Place Market in favor of the “Pike Plaza” urban renewal project, which would’ve erected seven large towers including a hotel, apartments, office buildings, a hockey arena, and a parking garage.

Fortunately, Seattle architect and civic activist Victor Steinbrueck opposed the project and founded the Friends of the Market organization in 1964. The two sides battled over the fate of the Market until it was finally added to the National Register of Historic Places in 1971, protecting it from development and ensuring it would remain in public hands.

In 1973, Seattle created the Pike Place Market Preservation and Development Authority to run the Market. Over the next decade, all the Market’s historic buildings were restored and renovated using the original plans, blueprints, and appropriate materials.

Pike Place Market announced a 74 million dollar expansion for its centennial anniversary celebration, adding more than 30,000 square feet of space and 47 new stalls for local businesses. The expanded market offers stunning views of Elliott Bay and the Olympic Mountains, ensuring Pike Place Market remains the perfect place to enjoy a cup of coffee or a bite to eat for tourists and locals alike.

Since its founding, Pike Place Market has been a cherished local landmark. From the Pike Place Fish Market (where staff famously throw fish from display to the cashier) to its many annual events like the Chowder Cook-Off, the Taste of Pike Place Market, and Sunset Supper, the Market remains a vibrant community center for downtown Seattle.

Pike Place Market is a collective space where diverse people come together in celebration of food, life, and community. With its convenient location, an abundance of amenities, and perhaps a bit of luck, the Market will surely remain a top destination for locals and tourists for another 115 years. It’s more than just a place to buy groceries – the Market is the very soul of Seattle.

Did you know that the Pike Place Market offers a FREE e-book about its rich 115-year history? Download to learn more about one of the oldest continuously operated public farmer’s markets in the United States. 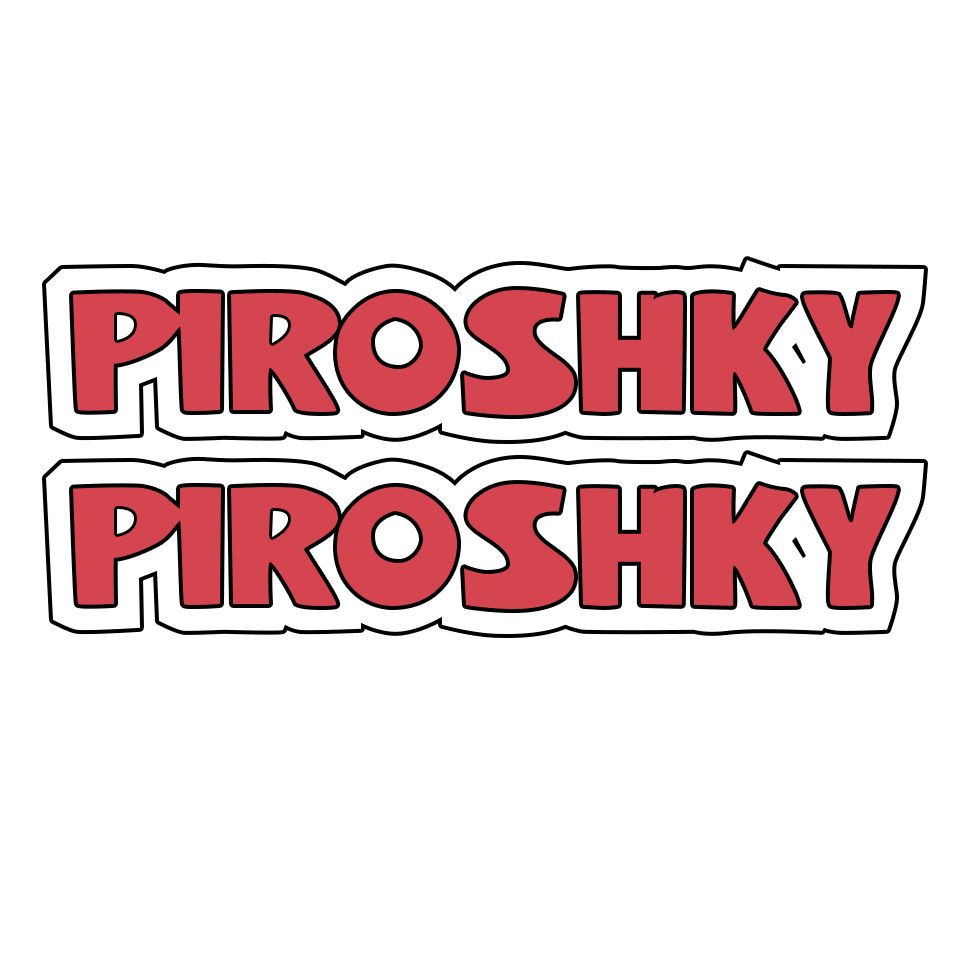